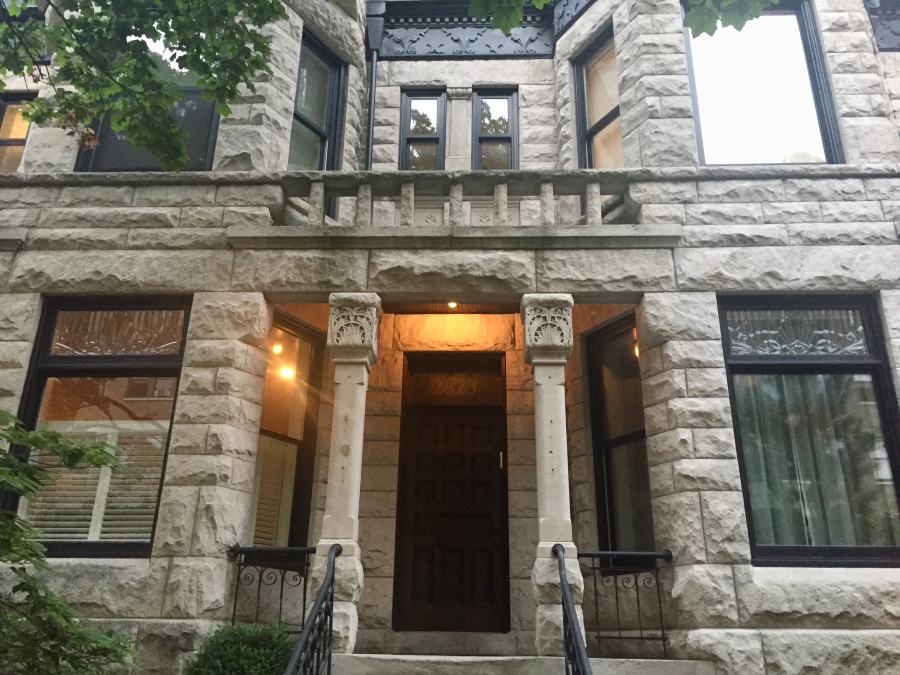 You’ve heard of brownstones (hello Boston, New York, and Philadelphia!). What about Chicago’s greystones? I may be late to the game here, but Greystones were a new thing to me when I moved to Chicago last year. They immediately became one of my favorite building types in the city for their distinctive yet stately qualities.

The Chicago greystones began to appear in the 1890s and are constructed of Bedford limestone, which is locally sourced from Indiana. The limestone provided a grander appearance with a more accessible price (you may notice from the sides of the buildings that they are actually constructed of brick). Greystone facades were adopted by a range of Chicagoans from the working class to the wealthy. They often have two, three, or four units and generally feature Neoclassical or Romanesque details, which was popular at the end of the 19th century.

Today there are some 30,000 greystones in the greater Chicago area, built from the 1890s until the 1930s. Keep an eye out for them in the North Lawndale, Lakeview, and Woodlawn neighborhoods, but also across the city. Got a favorite or spotted one in an interesting place? I’d love to hear about it! 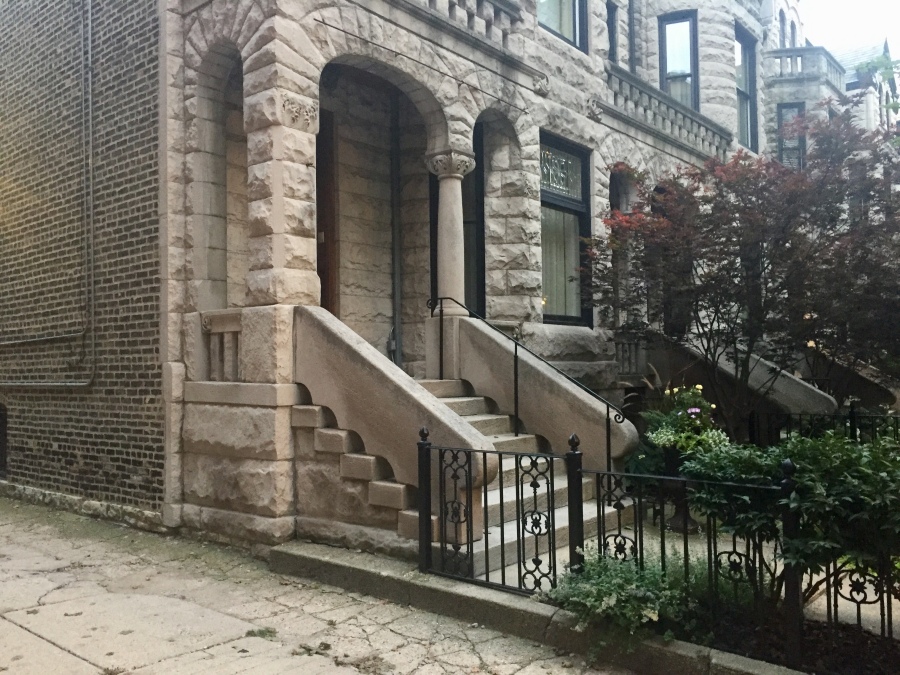 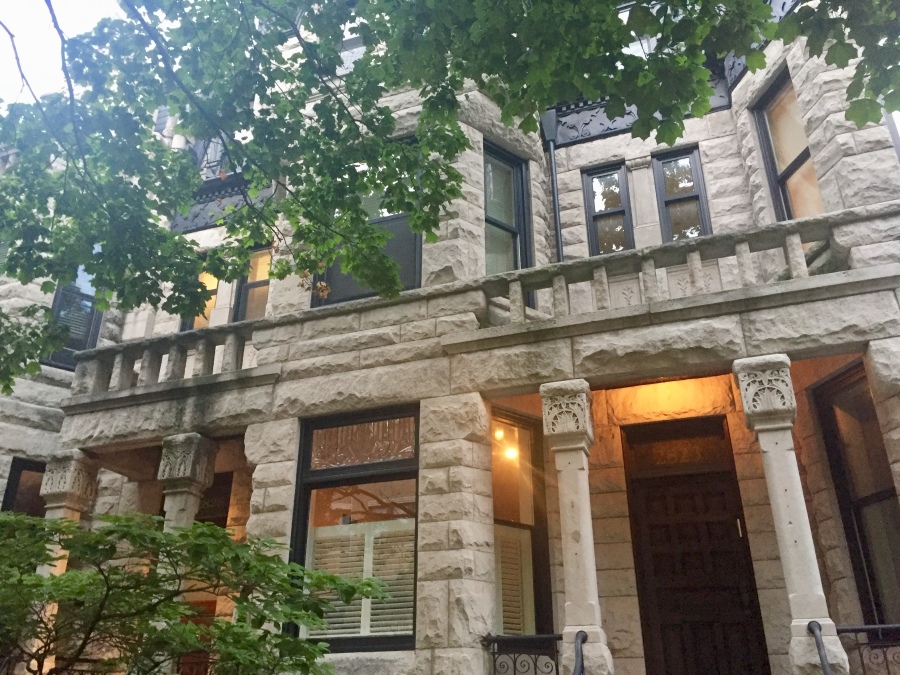 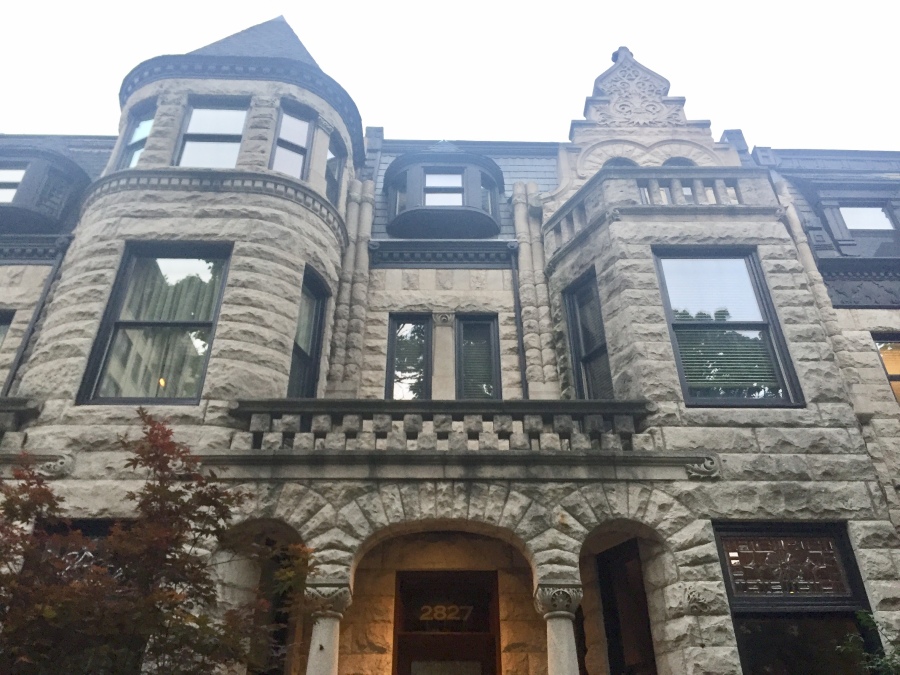 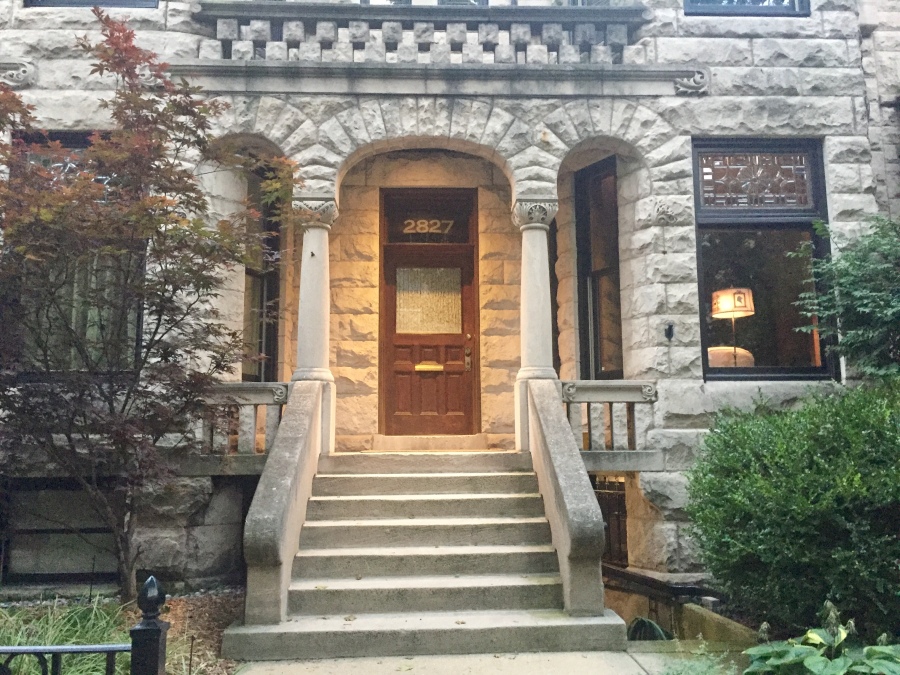 Check out this great article from Curbed, Brownstones vs. Greystones, Why They’re Different, and Why it Matters.

Live in a Greystone? Firstly–send me pictures! Then check out this document on renovating and maintaining greystones. (Also good in-depth materials for those with a piqued interest.) 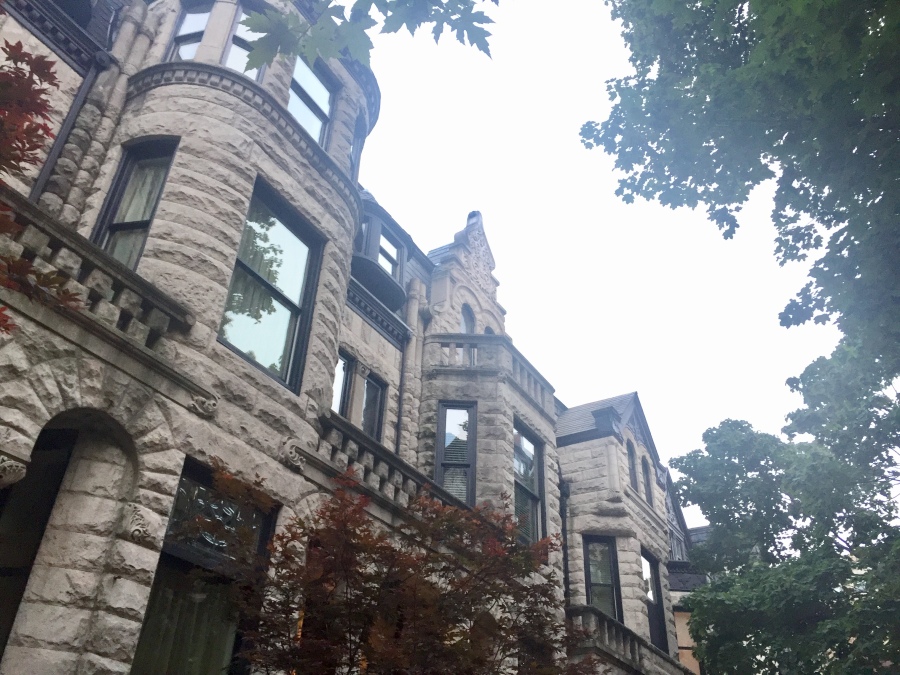 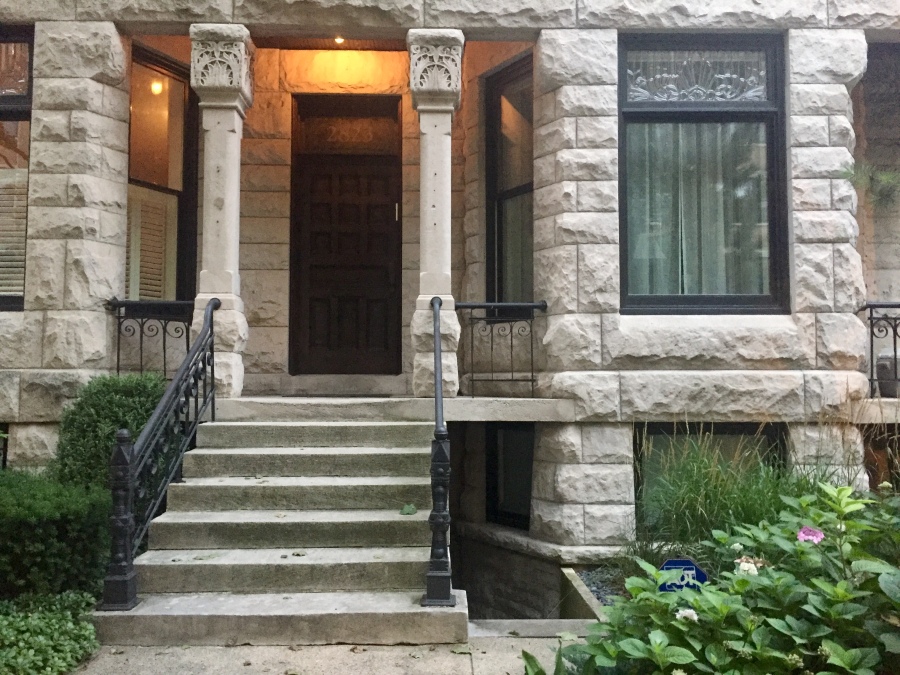