Although I am an architectural historian, I am an equal opportunity reuse fan. I love an old building any day but give me a clever reuse story of any type and I’m all in. Rails to Trails, a program for converting abandoned railroads into multi-use trails, is undoubtedly one of the best reuse plans in the United States. The trains paved the way for accessible, easy-to-use recreation spaces.

Today, these trails exist across the United States. It all began, however, in the state of Wisconsin in 1965. Being in the area last weekend, I visited a section of Wisconsin’s hall of fame bike path, the Elroy-Sparta State Trail. The Elroy-Sparta State Trail is 32 miles long and features three railroad tunnels that are over 140 years old (two of the tunnels are .25 miles long and the northern tunnel is a full .75 mile long–bring a flashlight and a jacket!). Of course there are historic buildings, too. Several of the historic train depots have been converted into spaces for the trail users. The Elroy Depot, for example, features and bike shop and the Kendall Depot has a small museum exhibit.

The Elroy-Sparta State Trail was ahead of its time and led the way for Rails to Trails. Development of the trail began in 1965, just one year after the final train ran between Elroy and Sparta. Today, the trail serves the recreation community year-round, offering a smooth, level grade for bikers and walkers in the summer, as well as skiers and snowmobiles in the winter. 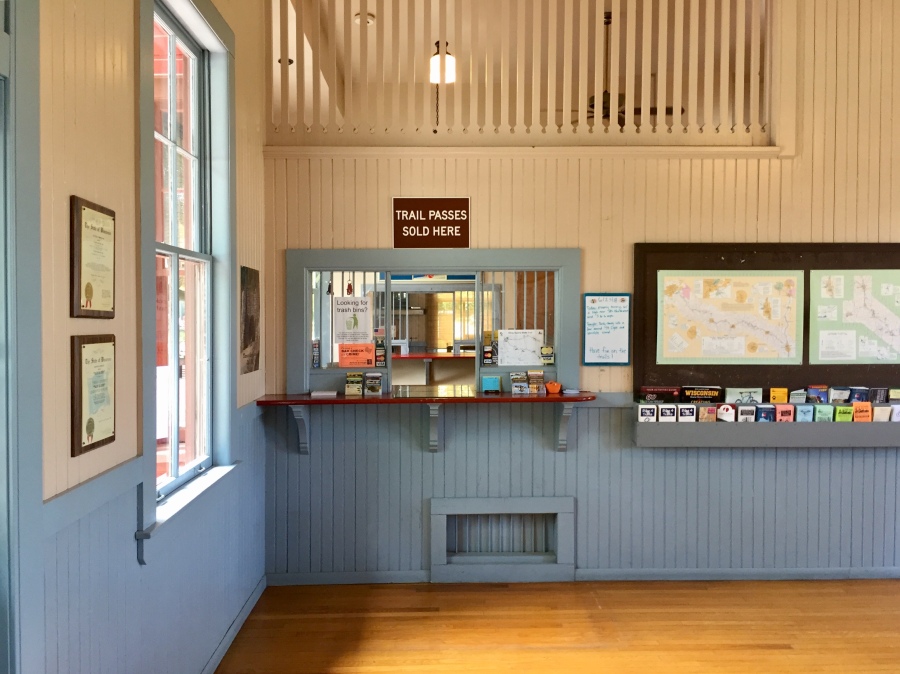 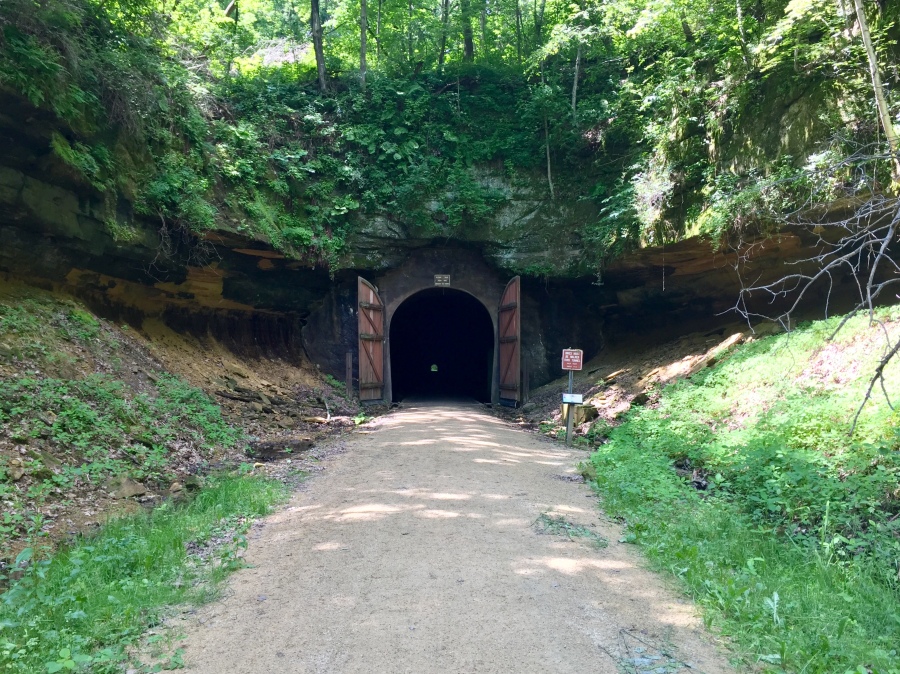 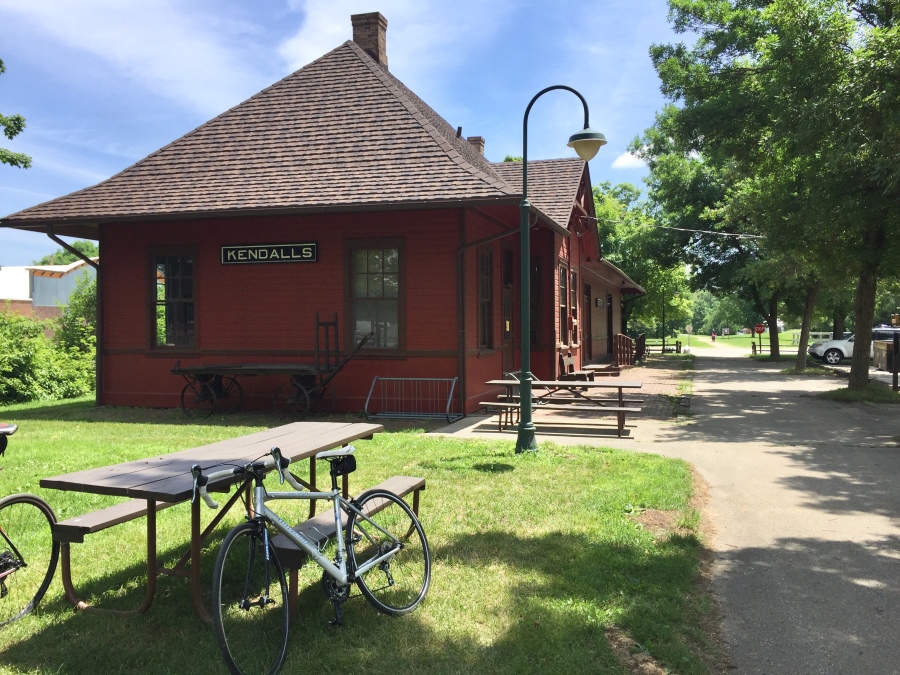 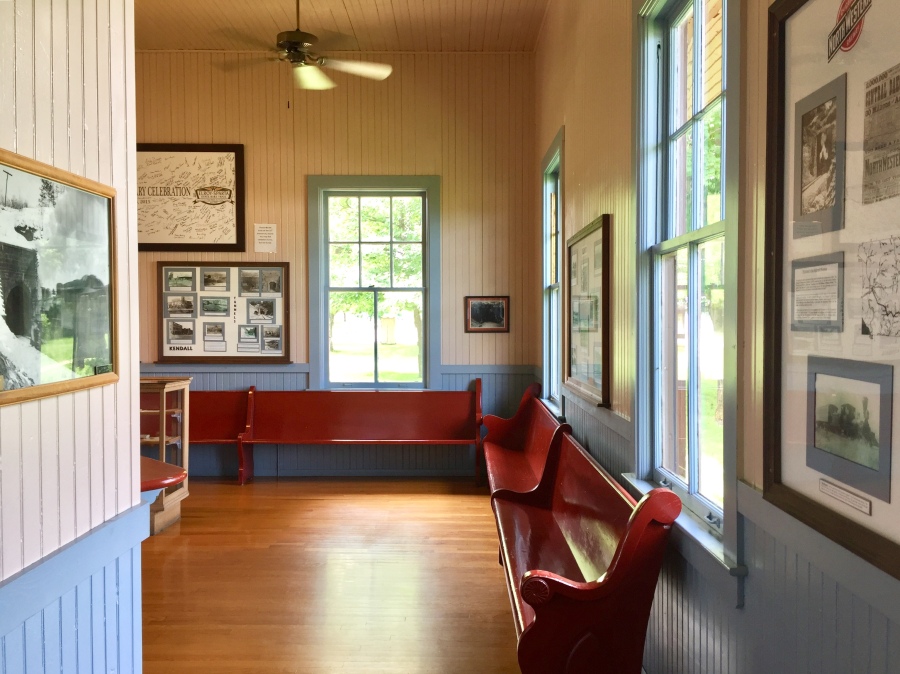 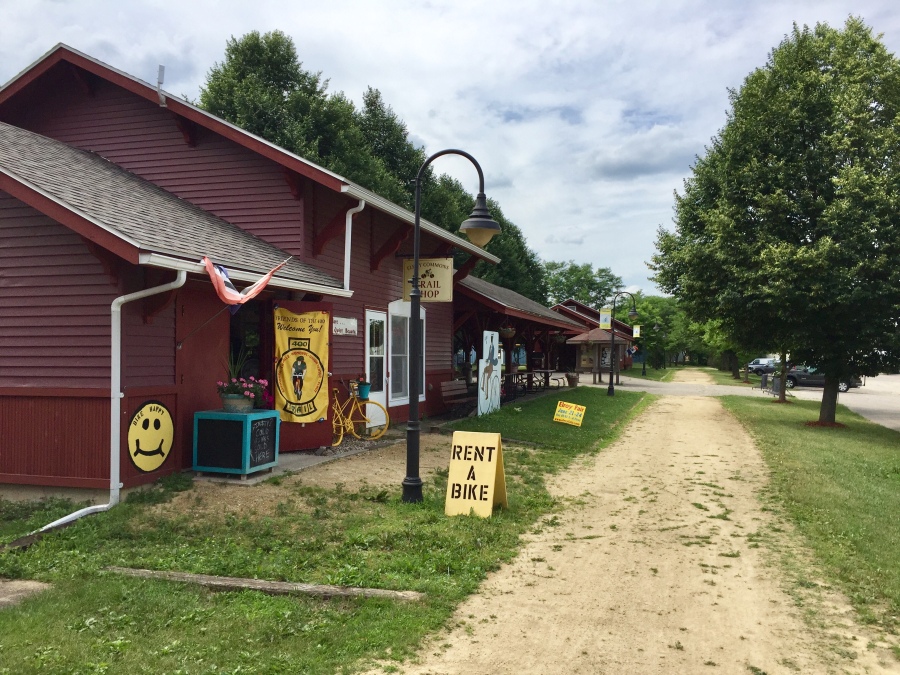 The Rails to Trails Conservancy is a great resource and has information about many of the trails across the country. You can also check out the trail stats by state here.

The official page for the Elroy-Sparta Trail has details about all of the recreation possibilities as well as trail information.

You can find more information on the Friends of the Elroy-Sparta State Trail page. The Friends also feature an article on the trail’s history. 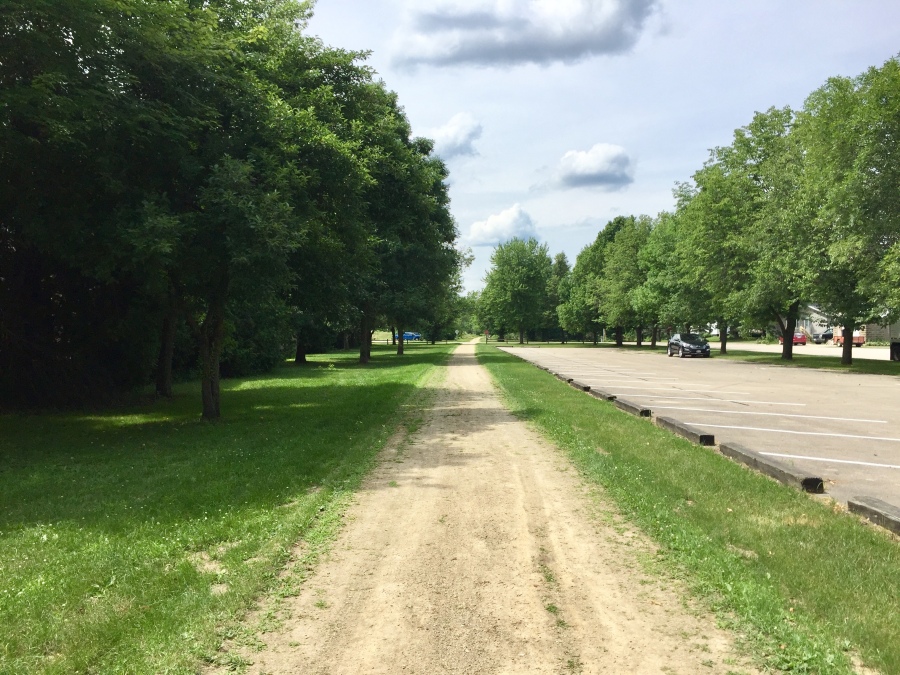 6 thoughts on “Railroad Reuse: the First Rails to Trails”