One of the things I love about Chicago is the widespread use of brick (not surprising for a city with a world famous fire in its history). Not only that, but Chicago features a diversity of brick in type, bond (layout pattern), and color. Of course I’m not the only one that has been intrigued by Chicago’s brick. Enter Will Quam, local Chicagoan and creator of the both historically and artistically pleasing Instagram, Brick of Chicago (you can also visit his website here). For today’s post, Will and I have collaborated to brick you the best of Brick of Chicago. I hope this curated selection of brick walls from around the city may inspire you to look for interesting brick walls near you. Let me know if you see something cool! (And, if you’re in Chicago, feel free to tag your brick instagrams with #brickofchicago.)

Here are seven of the best from Brick of Chicago Which one is your favorite? 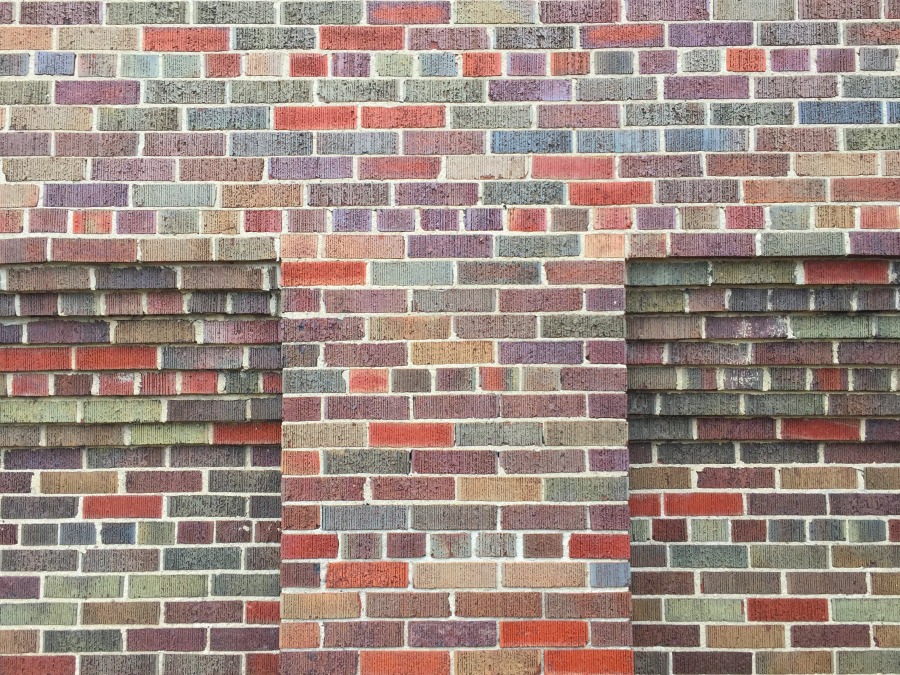 Chicago Commons, from an alley near West Balmoral and North Paulina Avenues

Large glazed bricks from the back facade of an apartment complex at East 53rd Street and South Hyde Park Boulevard. (Interestingly, the front facade does not feature glazed bricks.) 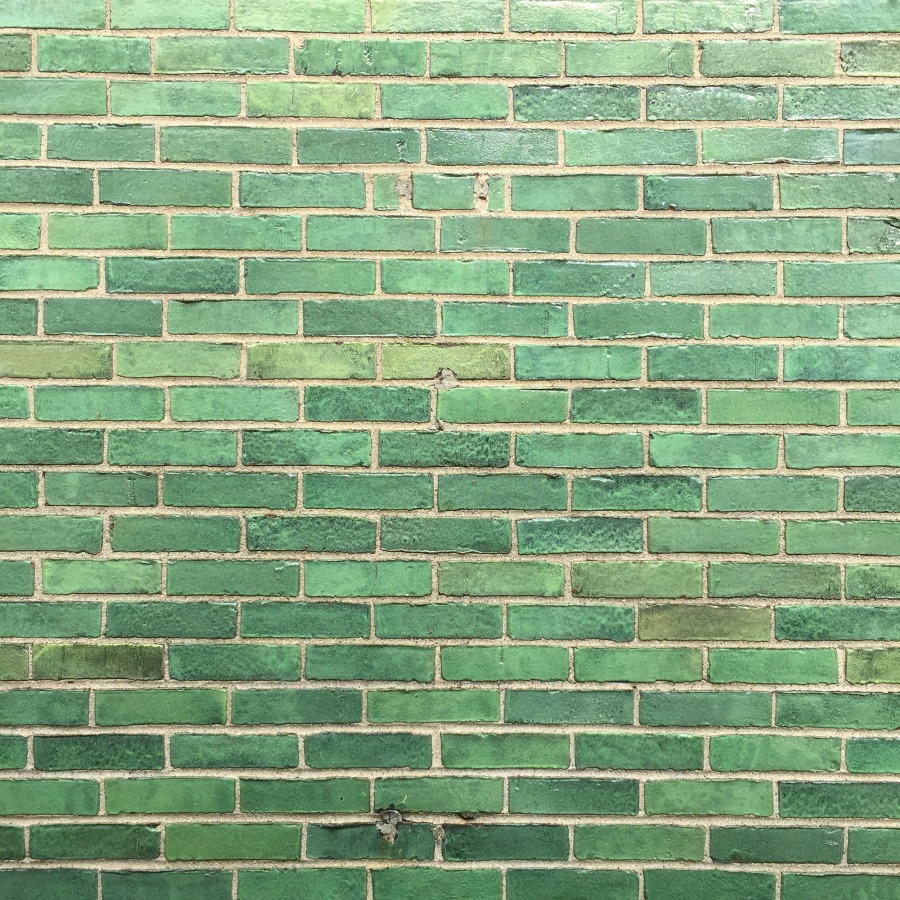 I’ve written about brick before! Check out these posts:

7 thoughts on “Featured: Brick of Chicago”