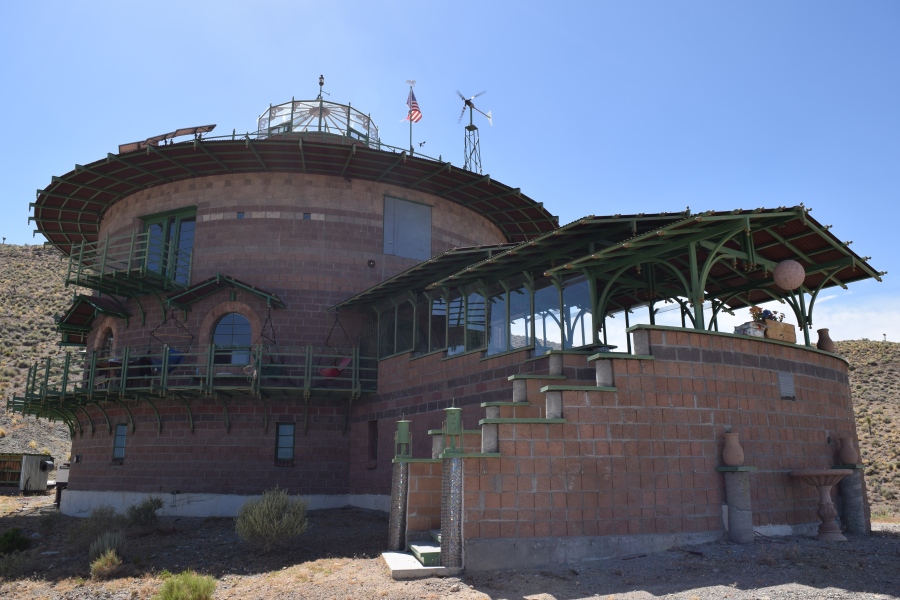 For somewhere so remote, the middle of nowhere, Nevada, has an impressive reputation. The wilderness is incredibly scenic, it has a bizarre and interesting history, and stories abound about mysterious happenings from UFOs to rocks that move on their own in Death Valley National Park, just across the border with California. For some, the vast Nevada desert offers a clean slate and boundless possibility. For many, the landscape was unrelenting and opportunities became ghost towns.

For the dreamers? They see opportunity for art, culture, and even castles in the mountainous desert landscape. As early as 1922, a mansion was constructed in the nearby Death Valley. Scotty’s Castle was founded on gold and fraud and eventually became a place to stay for visitors to the valley (it is now part of the national park).

Despite spectacular failures that have left behind dust and ghost towns, the dreamers haven’t given up on Nevada’s desert. Artists and enthusiasts gather in the Black Rock Desert for Burning Man, a temporary city that is reborn for a week once a year. And artistic and mysterious buildings are still being built. One of these is the Hard Luck Castle.

The Hard Luck Castle was constructed beginning in 2000 near Goldfield, Nevada, and recalls Scotty’s Castle (20 miles distant). It has, however, more contemporary goals: an escape from society and self-sustainability. Will its story also mirror that of Scotty’s Castle, the desert steering history in unpredicted ways? Only time will tell. 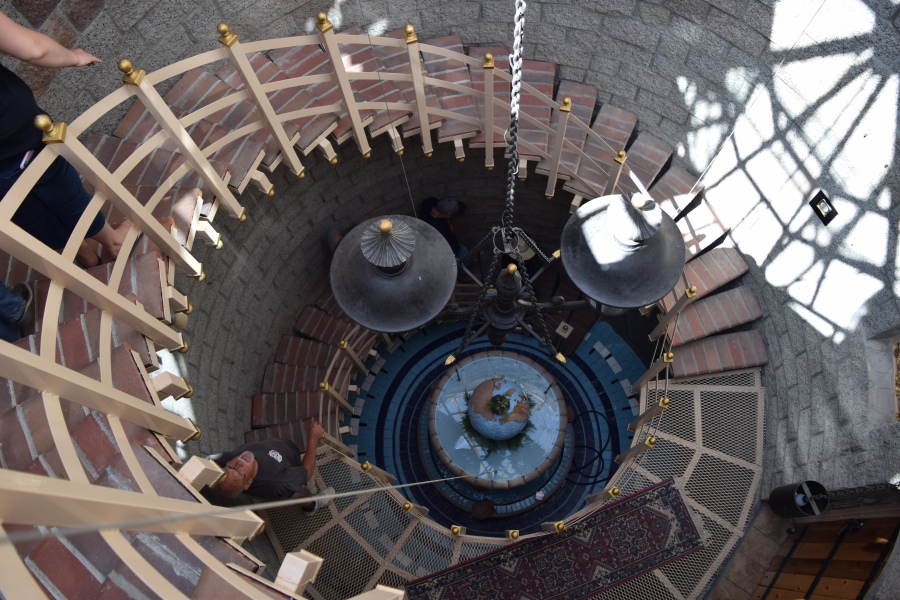 I coordinated with my friend, Cristiana Corrao, to bring you this blog from the Nevada wilderness. Cristiana is based in Reno, Nevada, but is often exploring Nevada’s lesser-known corners. You can see her instagram page devoted to her explorations here.

The official website for the Hard Luck Mine Castle.