I had no idea what to expect on my recent trip to Florida but I was blown away by all the interesting and beautiful places I discovered. Top of my list in Tampa was the stunning Tampa Hotel, now part of the University of Tampa campus (how lucky are they?!). The hotel was constructed in 1888-1891 by Henry Plant, a railroad magnate looking to encourage train and steamboat travel through the establishment of multiple resort-style hotels. The Tampa Bay Hotel, which includes extensive grounds, offered a range of activities for its guests, including golf, sailing, and fishing. Notably, the hotel also served as headquarters for the United States Army during the Spanish American War, during which it temporarily housed both Mrs. Roosevelt and Clara Barton (founder of the American Red Cross). 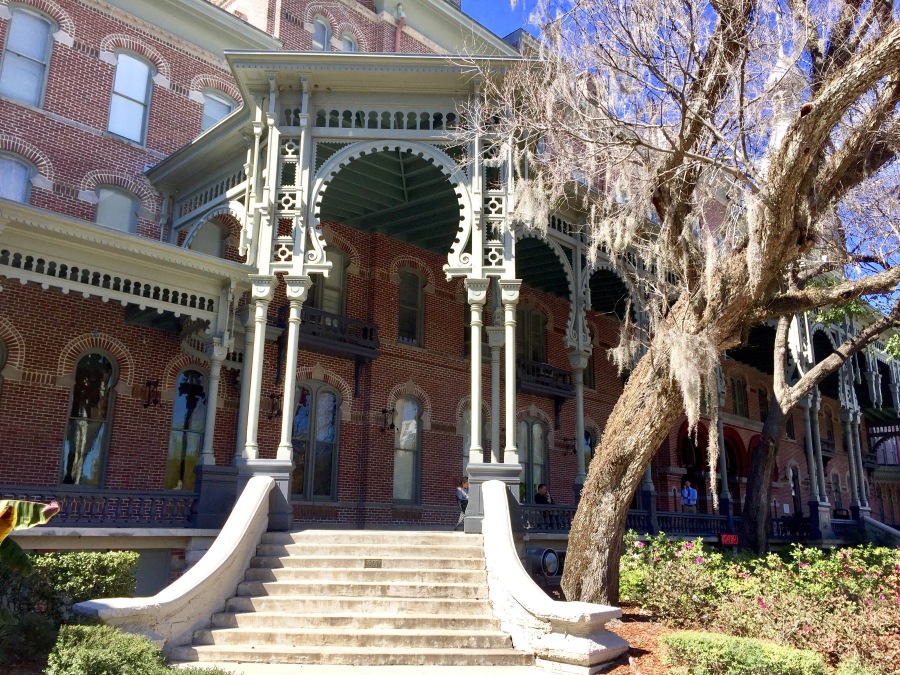 The Tampa Bay Hotel was sold by Plant’s heirs to the City of Tampa in 1905 but continued to serve as a hotel until 1932. The City signed a 100-year lease with the University of Tampa for use of the building in 1933. Today, the hotel is primarily used by the University but is also home to the Henry B. Plant Museum. The building and grounds, which front the Tampa riverwalk, are a popular location for photoshoots. The silver minarets became a symbol for Tampa and are echoed in designs around the city (at a park gazebo downtown, for example). The keyhole-shaped doorways, huge windows, and long hallways beckon visitors and promise a storied history.

The National Park Service has an article on the Tampa Bay Hotel, here. This article goes into more depth about the history of Tampa and the Spanish American War.

If you’re visiting, check out the Henry B. Plant Museum. Then complete your visit with a trip through the Hyde Park neighborhood and to Bayshore Boulevard (which I wrote about previously here).

Looking for a place to eat nearby? Look no further than the Oxford Exchange. 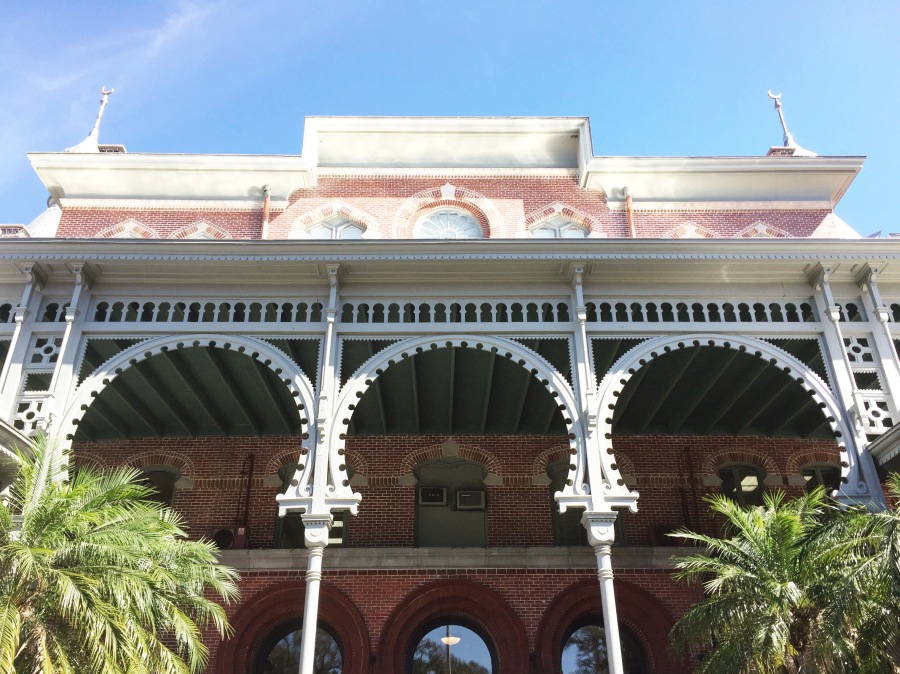 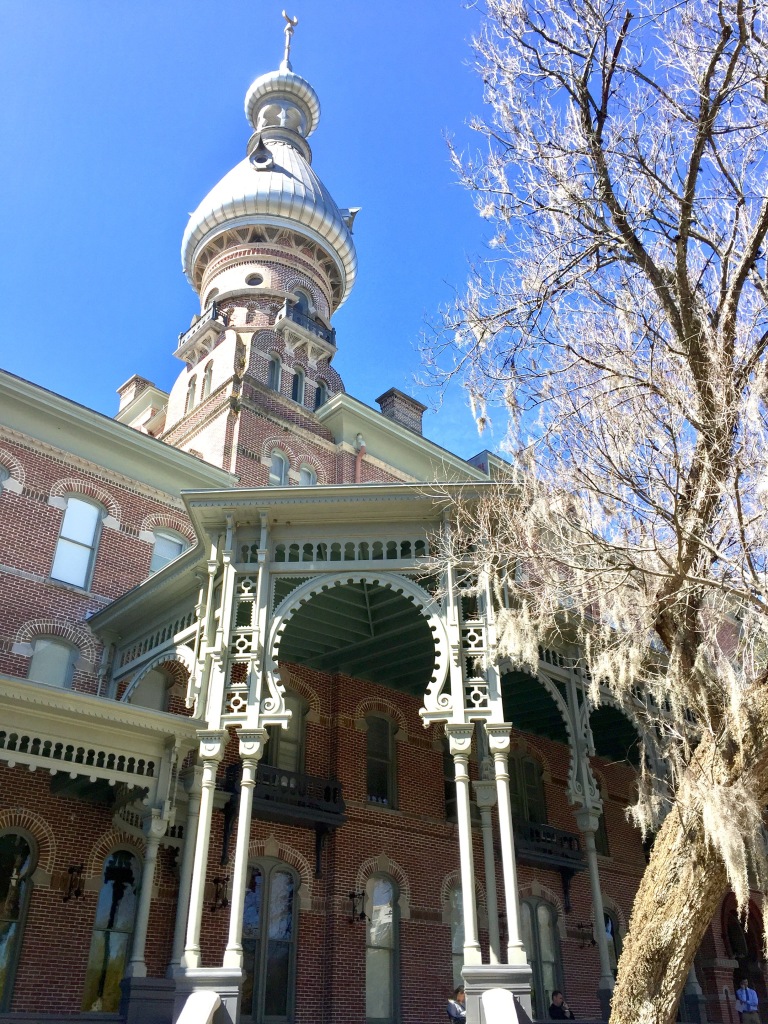