Labor Day may be best known these days as the last breath of summer, that last three-day weekend before we dive into fall, made for last beach trips and barbecues. However, the holiday that gives us this three-day weekend was created with another intent: to recognize the labor movement and the achievements of the American workers. 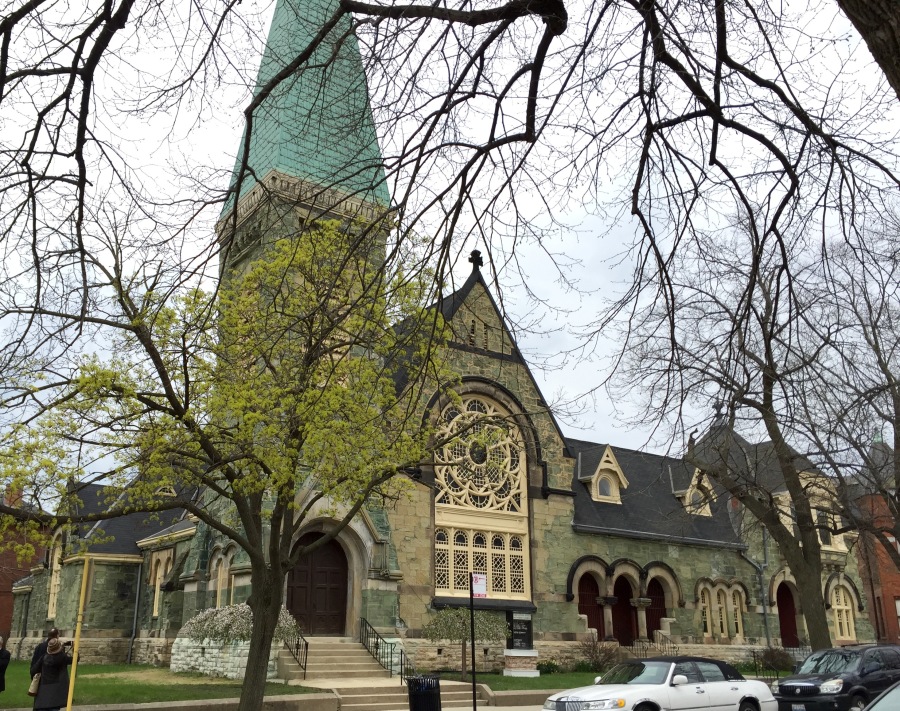 What better way to recognize Labor Day than to turn our attention to Pullman National Monument? Pullman, located south of Chicago, was a company town created by George Pullman of the Pullman railroad car. Among other things, Pullman was the center of several national labor issues. The Pullman Strike in 1894 had national impact on rail travel and, though it was unsuccessful for the workers at the time, it garnered national interest and furthered the idea that unions and government regulation were important pieces in large scale industrial operations. Later Pullman marked another labor milestone: the 1937 contract between the Pullman Company and the Brotherhood of Sleeping Car Porters was the first major agreement between an African-American union and a major corporation. 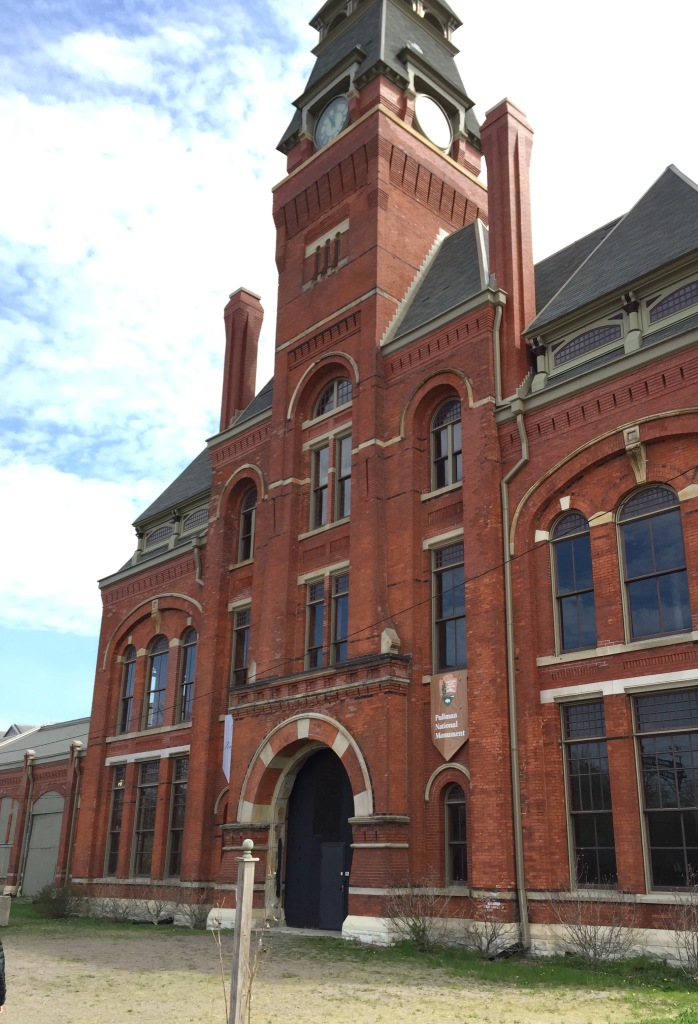 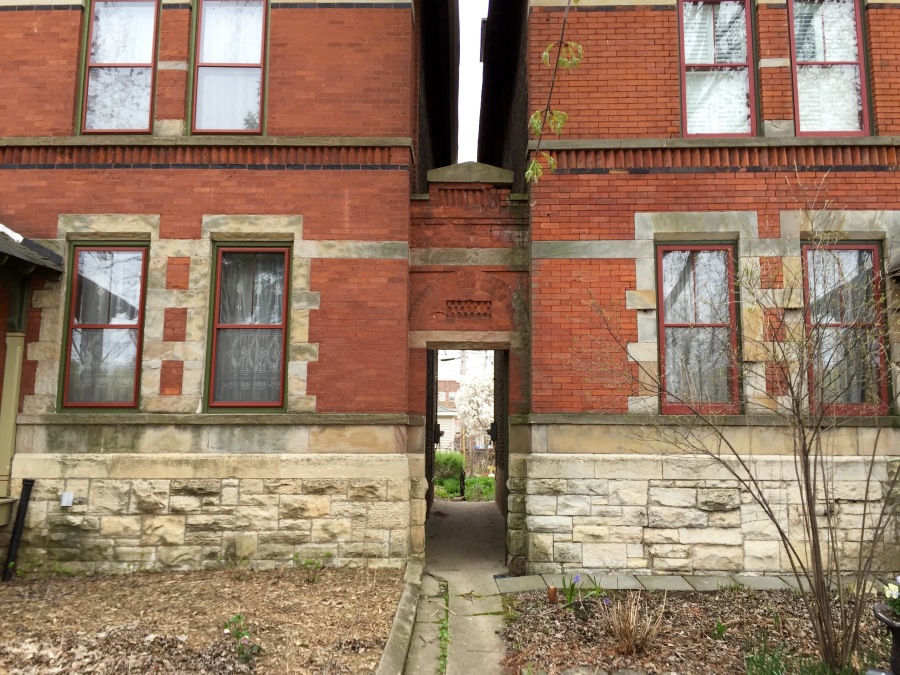 Pullman, a National Monument as of 2015 and a neighborhood with a growing interest in preservation, represents an important piece of our history and I highly recommend the trip if you’re ever in the Chicago area and have a day to escape the city.

Give a thought to Pullman and our labor history as you enjoy Labor Day weekend, and don’t forget to visit this or another National Park during the NPS Centennial this year! As Michelle Obama noted in an interview with the Chicago Tribune, “the thing I love to remind people is you don’t have to go far to find a national park. There are national parks all around the country — some maybe even in your own backyard — that are there for families to enjoy year-round.” 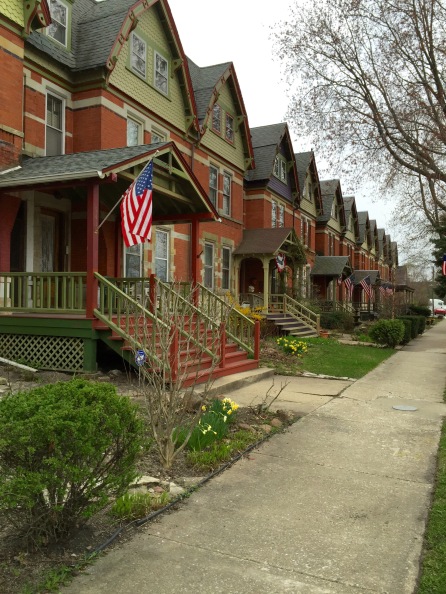 You can hear Michelle Obama talk about her connection to Pullman National Monument at the National Trust website.

I highly recommend the “Brief Overview of the Pullman Story” on Pullman National Monument’s website.

Learn more about Labor Day from the United States Department of Labor, here.

You can find the official site for Pullman National Monument here.

The National Park Foundation did a short piece about Pullman for the Labor Day weekend as well (the connection, particularly following the NPS Centennial, is just too good!).

You can read more about the Pullman Strike at the Encyclopedia of Chicago.

Have you noticed? I’m a big fan of Pullman! I previously wrote about it here (considering the future of National Parks), mentioned it here and here in connection with the Find Your Park campaign, and posted a picture of the brickwork here.